10 interesting facts about Kilian, the founder of Deutschzentrum

I was born in Rostock, a cold and windy town at the Baltic sea.

I like travelling, especially to East Europe and South Europe.

I  studied German as a foreign language, linguistics and philosophy. 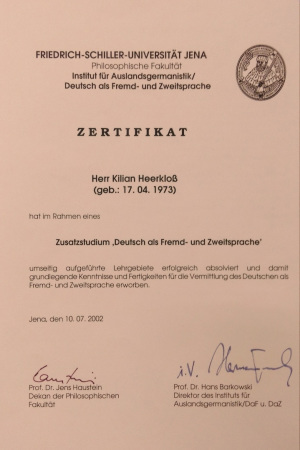 When I was 14 years old, I learned my third foreign language: French. Then I travelled a lot in France - by train, by bycicle and on foot.

When I was a student I founded theatre groups and organized tango-events.

I spent  two years in Italy, where I learned Italian and visited  a lot of beautiful places there.

In Germany I worked   as a teacher at high school for two years.

After my studies I worked for Goethe-Institut in Slovakia for three years.

I have been teaching German as a foreign language in Vienna for seven years. 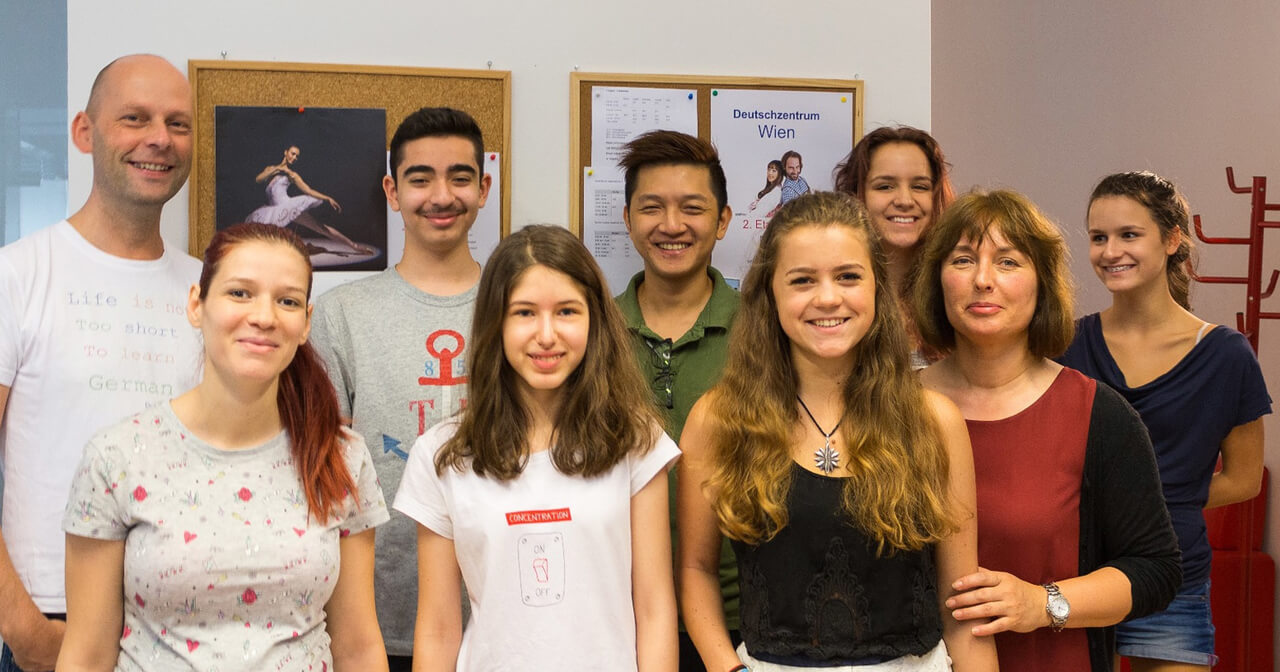 In 2013 I founded the Deutschzentrum.

Get your personal offer!

This site wants to store cookies.
Accept all Configure